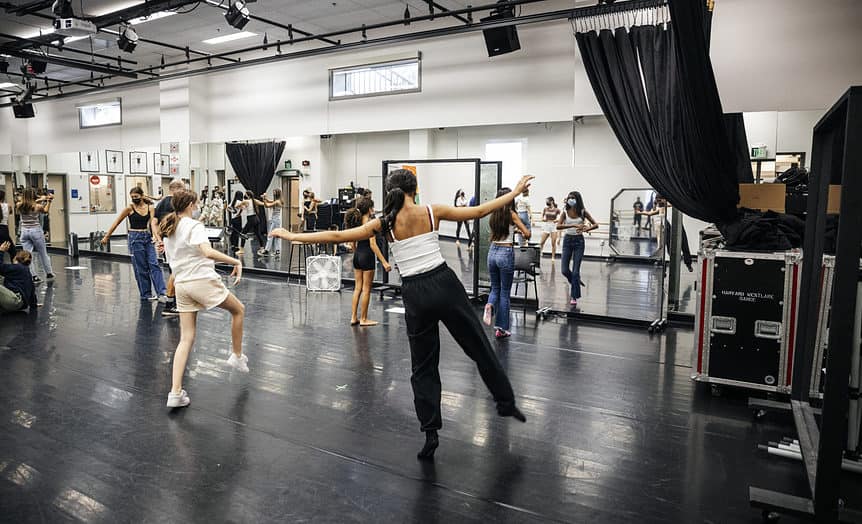 One thing that I didn’t anticipate when I started attending Harvard-Westlake this year was how supportive friends and peers would be of each other. Harvard-Westlake students perform in many different performing arts shows each year, and while they are on stage, they can count on their peers to be in the audience cheering them on.

So far this year, I have been in two performances: the twice yearly band concert, where I played the clarinet in HW’s Symphonic band, and the CDW showcase, which consists of dances by HW’s two Contemporary Dance Workshop classes, where I danced with my classmates from my CDW level 2 class. At both of these performances, the audience was almost full, with both parents, and also my peers. They showed up for me and my fellow performers, mirrored our excitement about performing throughout the school day, and congratulated us afterwards during the reception in the Commons that is thoughtfully set up for post-performance mingling.

Attending student performances is very much a part of HW’s culture. So many students participate in the performing arts programs at Harvard-Westlake that as a student, you are destined to know someone who is in any given performance, but even students who don’t know someone performing make it a point to show up to support the hard-working students who are. To watch performances that take place in the early evening, students stay after school, hanging out and doing homework until the performance time, and on those days, the campus is bustling with students eager to attend their friends’ performances. I myself have attended the school musical, the solo concert, and the jazz band concert, and have enjoyed each one.

Even if you can not make it to your friends performances, a “teaser” of most performances is presented at assemblies. So, performers get a chance to prepare themselves before the actual performance, and the whole school community gets the opportunity to see the hard work that they have put into their art, and to cheer them on.

I love that at Harvard-Westlake, I can count on my friends and peers to be at my performances, supporting me, and that I get the chance to support them. HW has done a great job of fostering a culture of support and dedication to others in the school community. 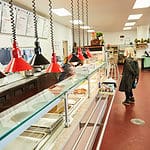 Previous Story
A look into the HW Middle School Cafeteria
→ 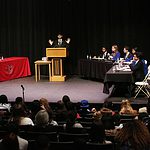 Next Story
Public Speaking at HW 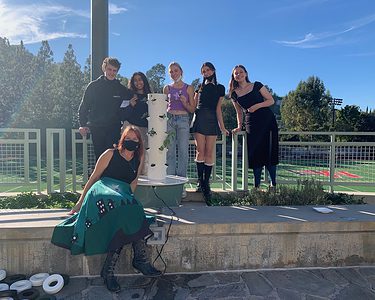 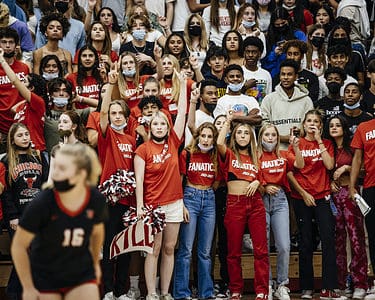 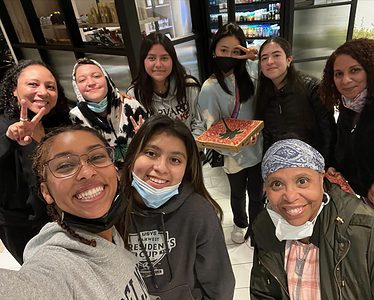 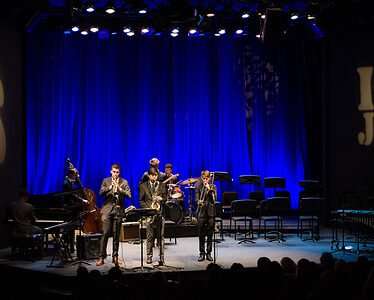 By Daryn ’22 As someone who has been in the jazz program since 8th grade, I can tell you from experience that it is one of the most...